Telenor is a telecommunications operator in Hungary. As it became urgent for them to find suitable candidates with the right qualities quickly, they decided to open to new, innovative solutions in addition to the traditional pre-screening techniques. The most efficient use of the limited budget was also an essential factor before the project start.

The cooperation began between Telenor and the Benchmark.games team at the beginning of 2020. It ended with a successful recruiting campaign by hiring the right candidate for the product owner position in 2 weeks.

One of the campaign's peculiarities was that Telenor's associates wouldn't have interviewed the hired candidate among the firsts based on his CV only. Still, eventually, he got a chance due to his assessment results. In the end, they chose him, which proved to be an excellent decision. Hindsight is 20/20.

Most of the companies are now aware of the negative business and recruiting impacts that result from slow hiring. We know that unanswered job application messages might cause several problems. For instance, the company might lose top prospects due to the image of being slow decision-makers. Besides, if the positions are open for a long time, the company also loses its productivity, revenue, and reputation.

However, it's not enough to be aware of the phenomenon, but actual reactions are needed.

Telenor Hungary has also struggled with slow hiring, so they were keen to find a solution to overcome their current situation.

That was the initial brief we received. Telenor's HR team searched for a product owner, so they reached out to us to help them fill the position.

A product owner requires a robust generalist skillset. Typically they have several key roles and responsibilities covering everything from business strategy to product design.

As Telenor claims, it is difficult to reach the product owner category. The candidate pool is limited, and it's challenging to build one with traditional candidate engagement techniques.

The telecommunication company did its best, ran advertisements for the position, and posted it on job boards, without reaching a breakthrough.

Consequently, we first had to identify the potential candidates with the right mindset and matching attitude to the team. Then we formulated the messaging and promoted the job opportunity (with direct access to the game-based assessment) through appropriate marketing channels.

Showing signs of fresh and innovative company culture was also among the tasks, which was meant to be fulfilled by Benchmark.games` unique recruitment solution itself.

Finally, we had to increase the current process efficiency, including improving the time-to-hire metric, while keeping the job ad costs low.

An efficient recruitment method with a limited budget

Once we determined what the product owner role requires, we continued with the actual benchmarking phase. We assessed Telenor's internal team, and as a result, we revealed that they fall perfectly into the group we call `Super Generalist`. This finding validated our hypothesis as a product owner needs to be competent across several different fields.

In the next stage, we created job ads, including copy and graphic elements, and then started promoting it on social media channels such as Facebook and LinkedIn. 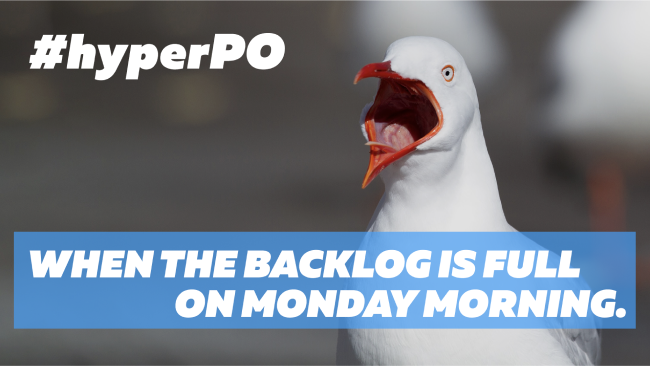 The ad successfully reached the right audience, which resulted in more than 100 pre-registrations and completed assessments. We shortlisted 20 candidates whose pattern was at least 60% similar to the sought after profile based on the short cognitive tests.

"We would not have interviewed the candidate simply based on his CV."

The Head of the Digital Capabilities team invited 7 candidates for an in-person interview. As it turns out, the person who eventually joined the team got curious because of the innovative approach and wanted to try it himself. After completing the cognitive game test, he got into the shortlisted pool, and then he managed to succeed in the selection process.

The campaign ran in pre-COVID times when it was difficult to source relevant candidates. All in all, it took 2 weeks to identify the right product owner to hire. 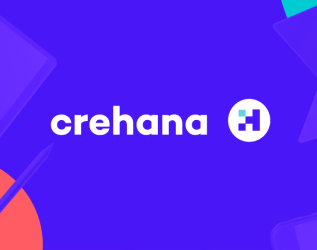 Reflecting on the innovative company culture with Benchmark.games 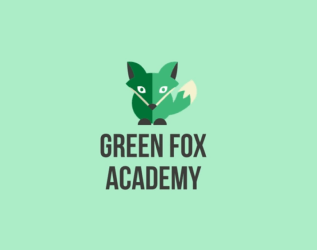 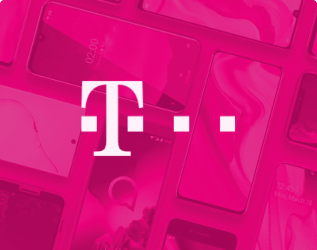